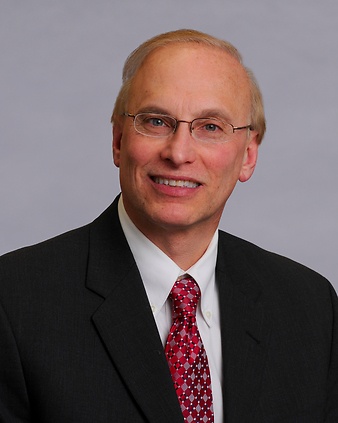 Craig S. Schwartz is a shareholder based in Butzel Long's Bloomfield Hills office. He is a graduate of Boston University (B.A., 1977) and Georgetown University Law Center (J.D., 1980).

Mr. Schwartz is admitted to practice in the States of Michigan and Minnesota, as well as several federal district and circuit courts. He is also admitted to practice before the U.S. District Court for the Northern District of Illinois. He is a member of the Labor and Employment Section of the American Bar Association and the Employment Law Section of the State Bar of Michigan. Mr. Schwartz was an Adjunct Professor of Law at the Ave Maria School of Law teaching collective bargaining from 2006-2009. In 2019, Mr. Schwartz was an Adjunct Professor of Labor Law and Collective Bargaining in the College of Business Administration at The University of Detroit Mercy.

In 2009, Mr. Schwartz served as a member of Detroit Mayor Dave Bing's Crisis Turnaround team, focusing on labor relations and human resource issues. He has been named one of the top lawyers in Metro Detroit by DBusiness magazine, and a Top Rated Lawyer in Labor & Employment Law by American Lawyer Media.