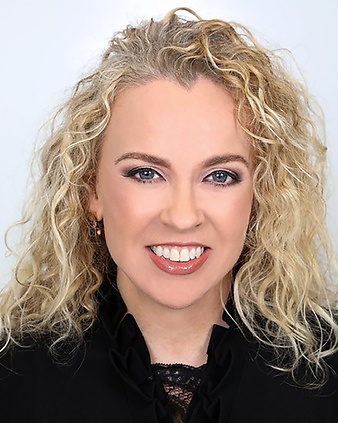 Teresa successfully represented Appellant, Epsilon Electronics, at the trial and appellate levels against the U.S. Department of the Treasury and the OFAC; and her appellate briefs and oral argument before the U.S. Court of Appeals for the District of Columbia resulted in effectively a ground-breaking reversal of a maximum egregious penalty imposed by OFAC against her client. Epsilon Elecs., Inc. v. U.S. Dep’t of the Treasury, 857 F.3d 913, 920 (D.C. Cir. 2017). The opinion may be viewed HERE, and oral argument heard HERE.

Before joining Butzel Long, Ms. Taylor was a Senior Attorney at the U.S. Department of the Treasury and an Associate at a prominent “Magic Circle” global law firm. Ms. Taylor also served as a federal law clerk for three U.S. District Court judges in the Western District of Virginia: The Hon. James C. Turk, The Hon. James P. Jones, and The Hon. Michael F. Urbanski.

Ms. Taylor’s international human rights work includes participation in the UN Conference on the Establishment of the International Criminal Court, where she assisted in drafting the gender crimes portion of the Statute of the Court and advocated to country delegations on the need for inclusion of gender crimes in the Statute. She additionally founded and served as the Executive Director of a non-profit organization whose mission was to raise awareness of contemporary genocidal atrocities not receiving adequate media attention with a focus on the need for justice and accountability under international humanitarian law.

Ms. Taylor is an appointed member to the District of Columbia Court of Appeals, Board on Professional Responsibility, Hearing Committee. The Hearing Committee hears cases concerning attorney disciplinary matters and makes recommendations for discipline to the Board. Ms. Taylor has also taught as an Adjunct Professor at Georgetown University Law Center, and other colleges.

Ms. Taylor’s pro bono work includes appellate criminal defense and prosecution in New York for both the Office of the Appellate Defender in Manhattan, and the Brooklyn District Attorney’s Office, Appeals Bureau; and representation of a death row inmate before the Inter-American Commission of Human Rights.

Outside of the office, you can find her on the polo field, spending time with her son, traveling, painting, and sculpting.