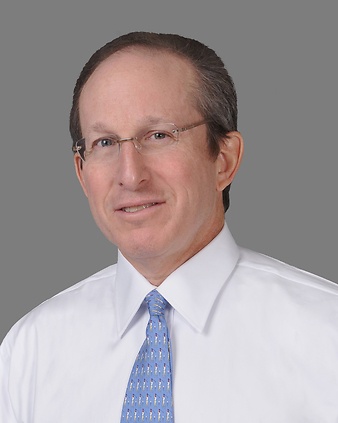 Peter D. Morgenstern is a Shareholder in Butzel Long's New York office. He concentrates his practice in the areas of bankruptcy, creditors' rights, and commercial litigation.

Mr. Morgenstern is admitted in New York, New Jersey, and Florida. He is also a member of the American Bar Association and the American Bankruptcy Institute.