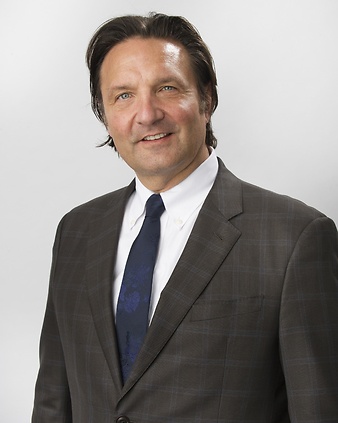 George Schooff is Of Counsel at Butzel Long in the Detroit office. George is a registered patent attorney with more than 20 years’ experience counseling clients in obtaining, evaluating, enforcing and exploiting intellectual property rights. As a licensed patent attorney, George not only prepares and prosecutes patent applications, he also litigates patents before federal courts and the U.S. Patent and Trademark Office.

His litigation experience includes representing the University of Michigan, Michigan State University, and their licensee in a patent infringement lawsuit to enforce patents directed to “DNA Encoding Canine von Willebrand Factor and Methods of Use.” George guided the matter through discovery, briefed and argued his clients’ claim construction position, and litigated the matter to final judgment. The court awarded his clients in excess of $2.5 million dollars in damages, as well as their attorney fees and prejudgment interest.

George has also tried trademark and unfair competition cases, including a jury trial in which his clients’ trademarks were found willfully infringed. The court trebled the jury’s damage award to $2.1 million dollars and awarded his clients their attorney fees.

George’s work in the trademark and unfair competition context has often been at the intersection of First Amendment law. For example, George represented a national, adult-entertainment club and retail store when it opened an establishment in Hamilton County, Ohio.

After law school, George served as a law clerk to the Honorable Lawrence P. Zatkoff, a United States District Court Judge for the Eastern District of Michigan. Upon completing his clerkship, George spent the next 21 years at a national, intellectual property boutique.