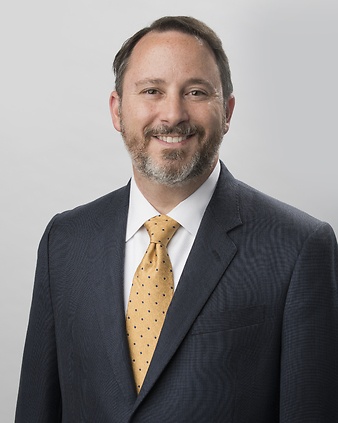 Brian Seal is a Shareholder practicing in Butzel Long’s Washington D.C. office. He litigates complex cases, including highstakes patent litigation and business disputes, before federal appellate courts and federal district courts across the country. He also has extensive experience at the U.S. International Trade Commission, where he recently obtained a favorable decision for a client in a groundbreaking expedited proceeding. He has broad experience in all aspects of litigation, including jury trials, bench trials and appeals.

Brian’s patent litigation experience encompasses a wide range of technologies and products, with a focus on telecommunications and electronics.

Upon graduating from law school, Brian served as a judicial law clerk at the United States Court of Appeals for the Federal Circuit, where he drafted bench memoranda and panel opinions in cases involving patents, trademarks and international trade.

Southco, Inc. v. Fivetech Technology, Inc. (Fed. Cir. 2014): Represented appellant Southco before the Federal Circuit in a case involving questions of claim construction, infringement under the doctrine of equivalents and trademark use in commerce, resulting in remand to the U.S. District Court for the Eastern District of Pennsylvania.

“How to OutNuisance a Bank Patent Troll,” American Banker, January 2013